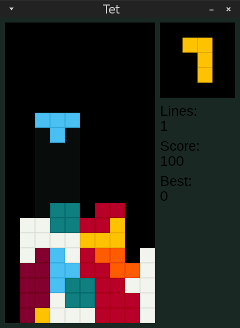 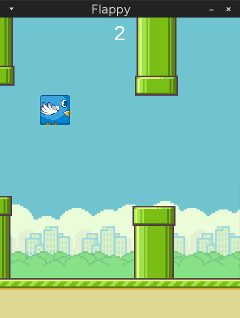 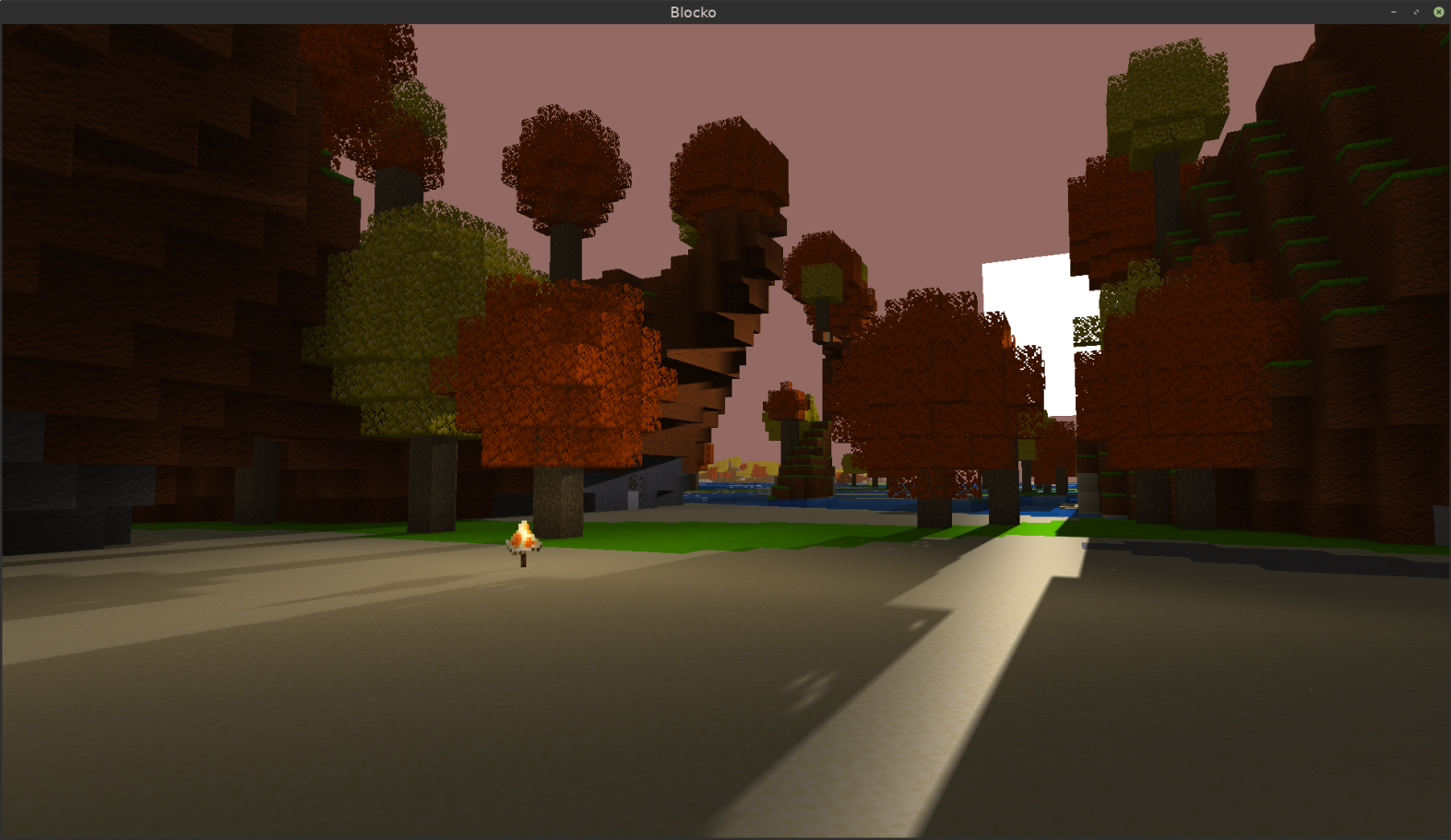 Getting into cross-platform C game programming is too hard. One misstep and you could get lost in hours/days/weeks of setup and configuration before ever getting something to run. Let’s skip all that and make something anyone can run right now out-of-the-box.

The goal of tinyc.games is to have something for those interested in C game programming (the GOOD way to make games!) where:

How close are we to the goal?